The First Congregational Church was formed in 1855 in Plymouth, by direct descendants of the Mayflower pilgrims. Twelve families were charter members having expressed a desire for a form of church government such as they had known in New York. The original church building was located on the corner of Main and Pleasant streets and existed for 142 years. The present site of 6.2 acres was purchased in 1996 and construction began the same year. On January 12, 1997, First Congregational UCC occupied a new 16,500 square foot facility for the first time. 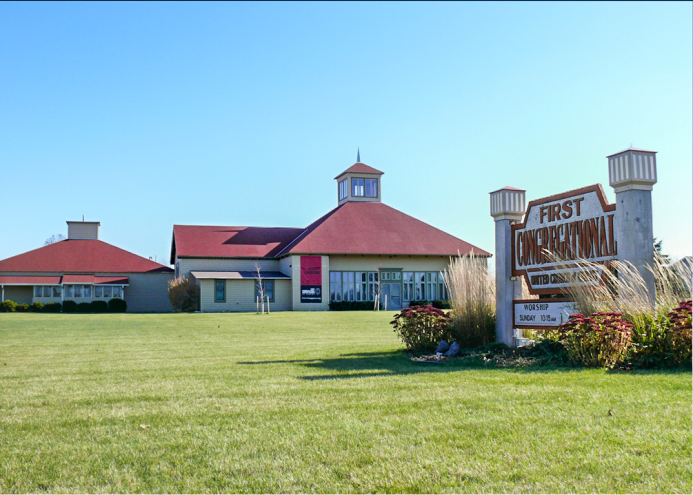